Another favorite of mine from Stephen King. 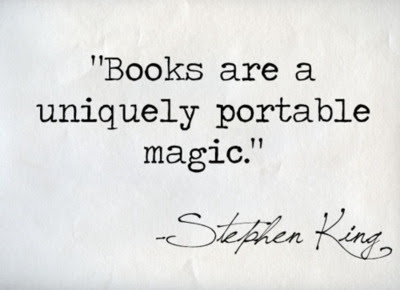 Posted by Debbie Browdy at 7:26 PM No comments:

Act fast! Are you in for a swim? 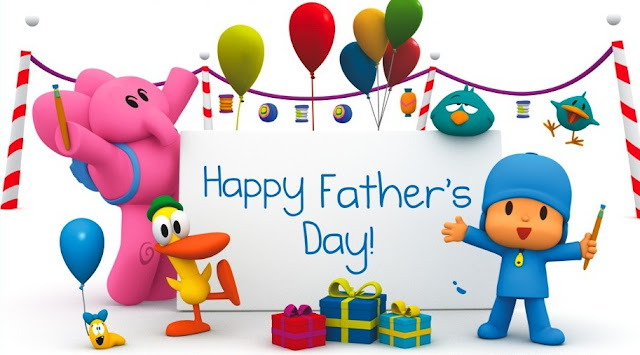 Posted by Debbie Browdy at 11:18 AM No comments:

Great Read
Consistent Voice
Posted by Debbie Browdy at 7:12 AM No comments:

My Birthday and Rick Yancey

This year for my birthday I decided I truly wanted to see a man that I have immense respect for. There were many places I could have gone to see him and I decided Nashville was the place. We drove from Wright City, Mo. I know most people have no idea where that is so to give you some idea it is approximately 60 miles west of St. Louis, a mere 358 miles from Nashville AKA 5 hours and 12 minutes.

We drove and my experience with Illinois is this:  it is never ending. Beautiful but exits are far and few, not good when you are drinking lots of coffee. It is a divided highway with beautiful trees on the sides of it and in the median which many times were tempting.(It's okay I controlled myself!)

As a writer that’s book is not published yet (can’t call myself an author just yet), I love to go to listen to Authors even if they are not in the same genre that I write in. You learn so much. Usually I don’t ask questions I listen. (Signing stalker) But, this man is in the genre I love to read, write and review others.

This time for some unknown reason a force lifted my hand and made me speak when he asked whose birthday was the closest to the signing. Mine was the 2nd signing was on the 4th. Normally I would never, ever and I mean ever do something like this, yes I really mean I am the signing stalker.  I received a movie poster from his book turned movie. Thank you very much (squeals with excitement).

This man’s name is Rick Yancey, his final book is out for “The Fifth Wave,” it is “The Last Star.” The amount of information taken in was invaluable at his signing. He graciously answered all the questions asked by his young audience, talked and told stories. For the members of his audience that were interested in writing he showed only encouragement with a lot of enthusiasm.

This man is a genius, gracious and entertaining.  If you haven’t read any of his books what on earth could you be waiting for? As they say “Do it, do it now!”

See what you are missing here: Books by Rick Yancey

Internal Editor by - Natasa & the team at NY Book Editors

Posted by Debbie Browdy at 7:21 PM No comments: 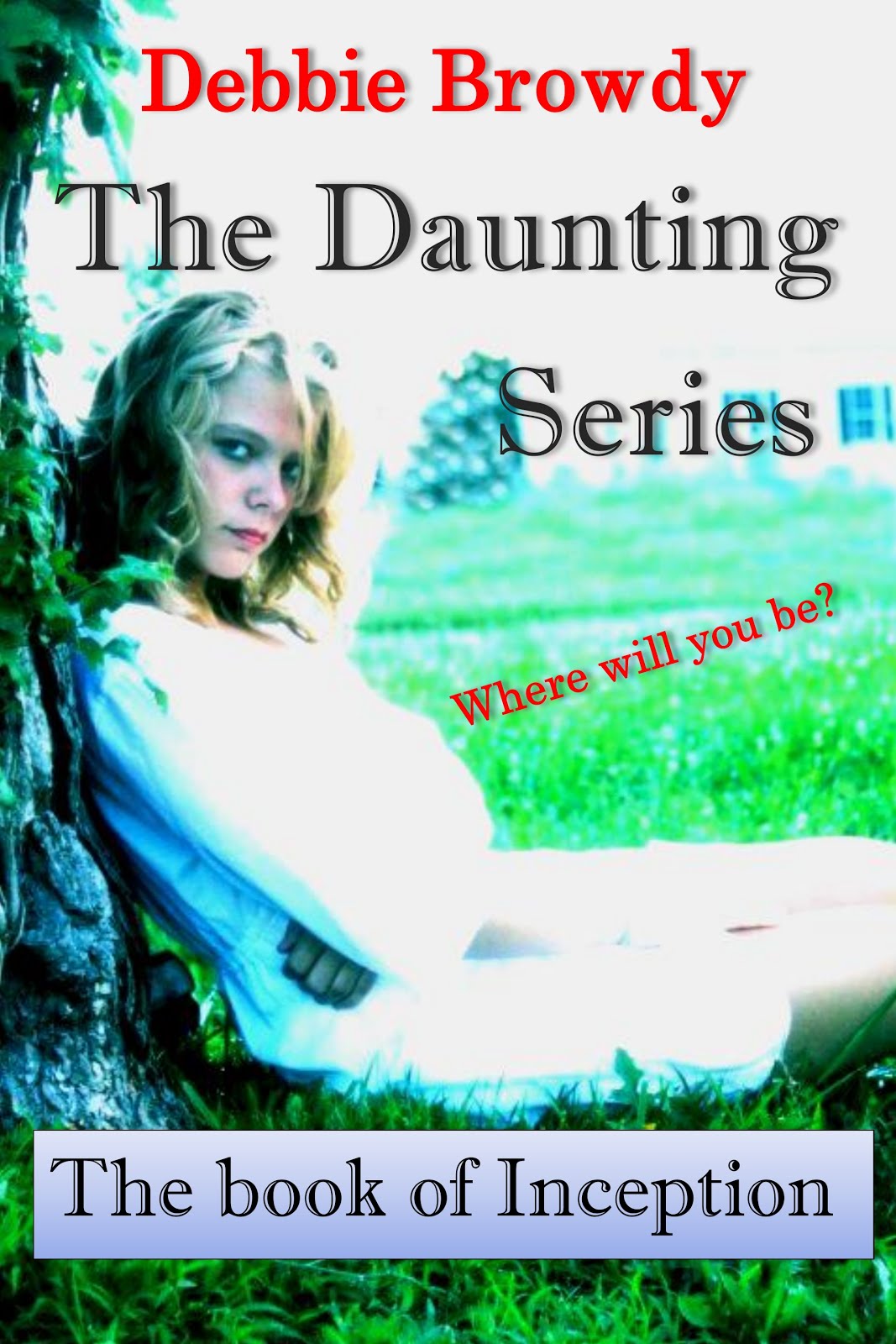 The book of Inception

The book of Inception

Make a difference or die trying!
It is how we live.

Do you have what it takes?

Where will you be?