Internal Editor by - Natasa & the team at NY Book Editors

Popular posts from this blog

October 19, 2016
Riley has never been one for electrical devices she always leaves that to Aaron. But today she contacted me and told me she was going to try her luck at Facebook. She wanted me to be the first to know since I became so close to her writing her story.  Like her page and see it from her point of view maybe even learn things that I missed when I was with her.
Read more 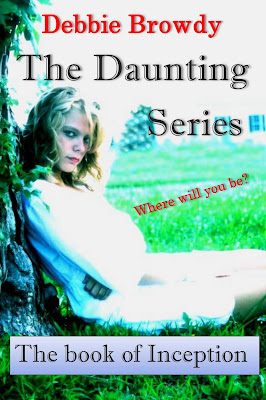 It is here! Get it today on Smashwords, Kobo, Barnes and Noble, and Amazon. Looking for reviewers be part of my street team - get a copy of the book for free. Email me at debbiebrowdy@gmail.com Thank you!
Read more